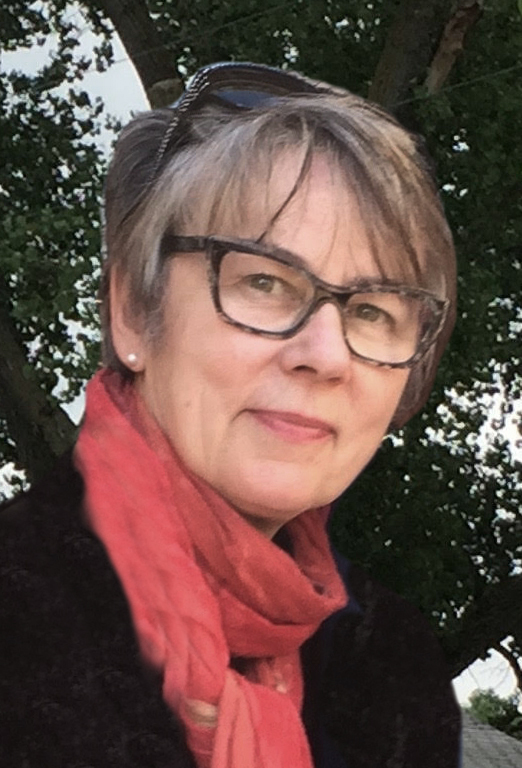 Laurie Richards of Lincoln, the Nebraska State Film Officer since 1995 to present, for the Nebraska Department of Economic Development was selected the recipient of the annual “Nebraskan’s Friend Award” and will be honored as the Grand Marshall in the annual July 4 parade.  The Seward Fourth of July Celebration theme for 2020 is “The Magic of Movies” and salutes the 100th Anniversary of the local, historic Seward Rivoli Movie Theater.  Her – responsibilities include managing and marketing all aspects of Nebraska to promote, attract and host media-related projects that provide jobs for local industry professionals.

“We are very excited to honor Laurie Richards for her service to Nebraska! Indeed, she is a most appropriate choice, with our movie theme.” Stated Clark Kolterman of the Seward Fourth of July Committee.  “She has worked hard promoting Nebraska for decades and we want to say “Thank you!!”

She will be honored at the annual Governor’s Reception, serve as the Parade Grand Marshall and receive her award from the Community at the Bandshell following the parade.

Her duties as the Director of the State Film Office include….

Her professional experiences and results include…